Back to all posts

I am Angie Kopshy of Stoneface Honey and live on Good Neighbor Farms with my fiancé, Jeff Simonson. This is our official statement regarding the lawsuit filed against us and many others by our neighbors. Zach Harris published information about it in Merry Jane.

"We are attempting to reach an amicable settlement of the case filed against us and others by the McCarts in federal court alleging RICO liability. If we are unable to settle the case, we intend to dispute the claims and allegations stated in the McCarts’ complaint. The McCarts filed that complaint to retaliate against us and others for asserting our rights in a local land use permitting proceeding, which is now on appeal with the Oregon Land Use Board of Appeals. The McCarts previously filed a complaint against us and others in Clackamas County alleging other claims. As soon as one of the defendants appeared to defend himself in that case, the McCarts dismissed that case. Rachel McCart is a California lawyer who moved to Oregon a few years ago. She is representing herself in the lawsuit against us and other long-time Oregon residents who have been participating in the State’s medical marijuana program. The McCarts are attempting to undermine the decisions of the State of Oregon and its citizens to legalize and regulate medical marijuana. The McCarts’ federal complaint is premised on falsehoods and at odds with the true facts. It is disappointing that the McCarts are trying to use the legal process to intimidate us and other lawful participants in Oregon’s ground-breaking marijuana industries."  -Angie Kopshy and Jeff Simonson 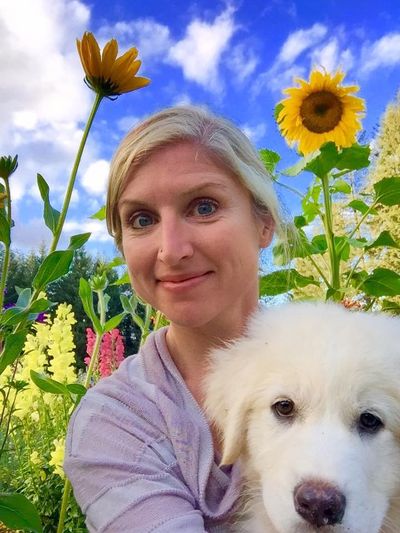